I sometimes get requests for signed copies of my books.  For those who want an autographed copy, this is the place to come.  Not all of my books are listed here, so please shoot me an email if there's another book you'd like signed.

Ordering is easy and USPS Priority shipping is included in the US.  Credit cards and PayPal are accepted. 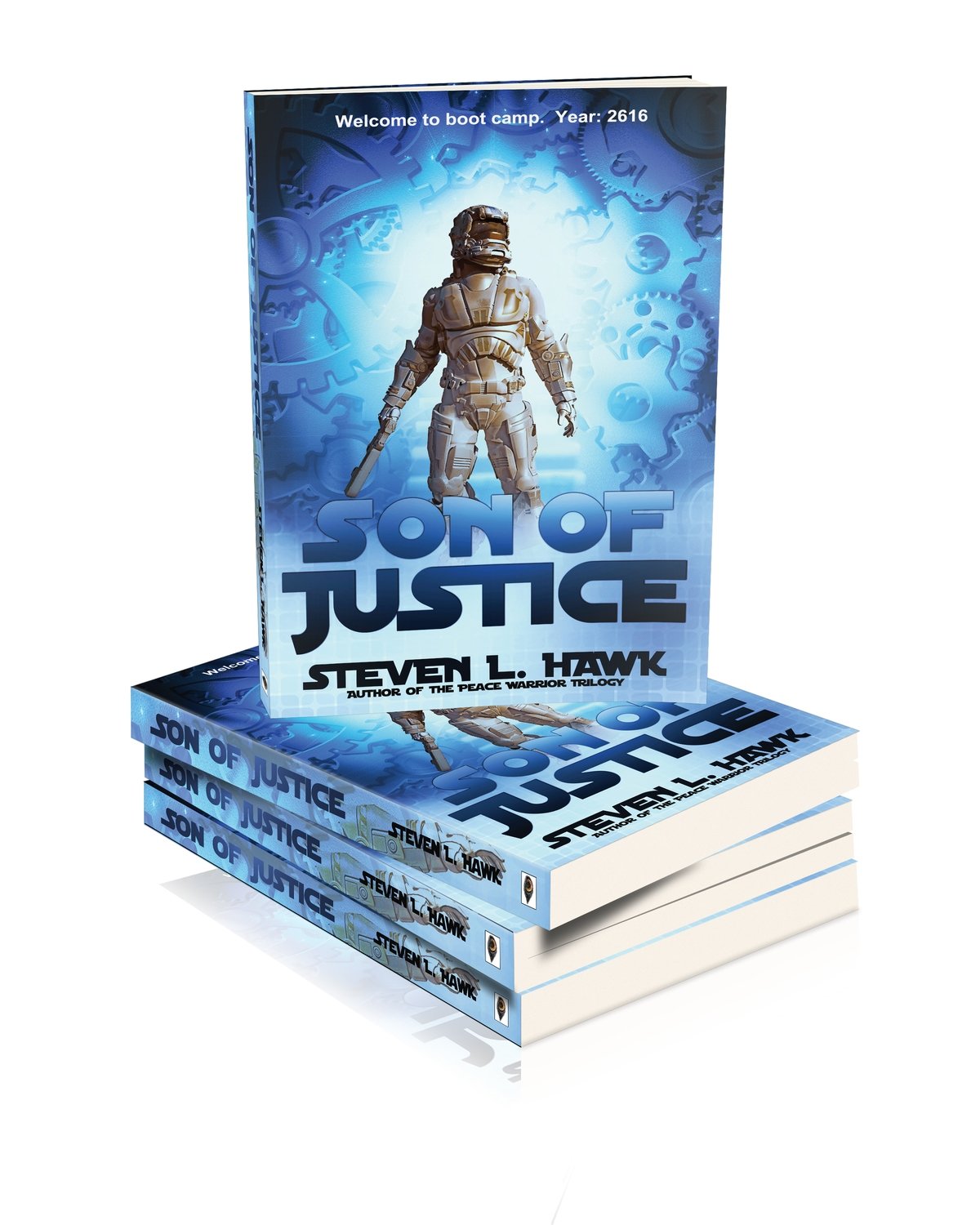 The follow-up book to the Peace Warrior Trilogy. Follow Grant's son, Eli Justice, as he sets off to make it on his own as a recruit in the Shiale Defense Force.

For more than a dozen years, Eli has studied the art of war from some of the most skilled fighters on three planets. There's no question, he has what it takes to be a professional soldier.

There's just one problem. His father is General Grant Justice, the most famous man in the galaxy and leader of a new governmental alliance that unites four alien races.

When it comes time to enlist, the younger Justice has to make a choice. Rely on his last name and claim an automatic commission as an officer? Or enter basic training as a lowly private and earn his way to the top?

For Eli, the decision is an easy one. He changes his name and enlists as an anonymous recruit.

Unfortunately, not all of life's choices have such clear-cut answers. An alien-led rebellion is brewing in the ranks of the army he has just joined, and Eli is forced to choose sides. His actions will determine the fate of his father, the alliance, and the entire human race.

Notes: Let me know who I should make out the inscription to, or if you have any special requests, when you order.

Save this product for later
Display prices in: USD